Restaurants have become very common today. It is a boon to most of the people who do not know cooking. The restaurant business is one of the businesses that have been there for many years. It has gone through a lot of makeovers. A lot of food delivery business has also been started because of restaurants. We might have food in restaurants many times. But there is really not much that we know about restaurants. In this article, we will see some of the interesting facts about restaurants. 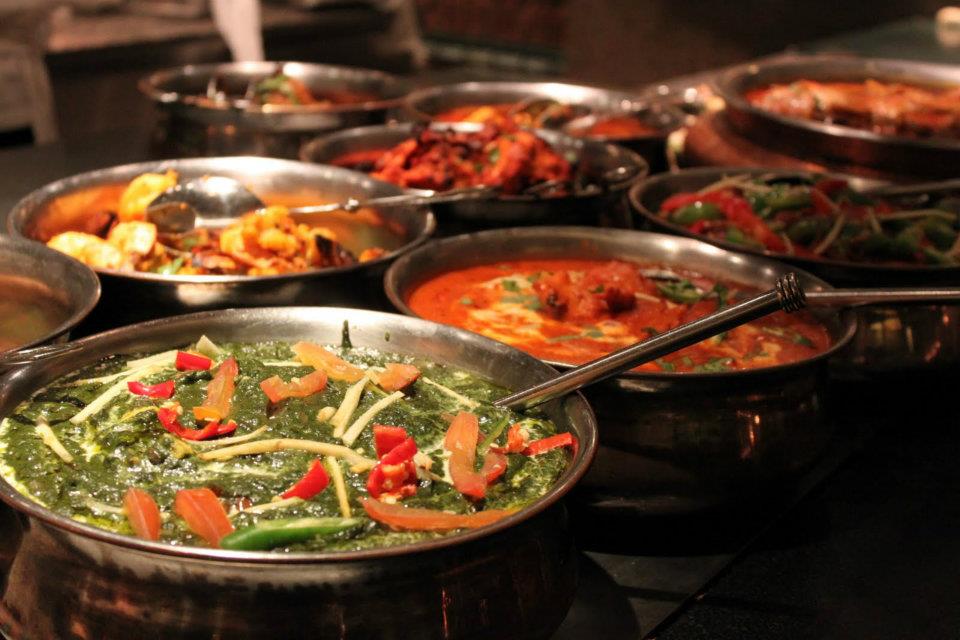 We all know that there is a separate category of restaurant that comes under the fine dining category. The fine dining restaurant came into existence after the French revolution. During the French Revolution, some of the people lost their lives. Their cooks became unemployed and hence they decided to start their own restaurants. The French style dining spread to the Great Brittan, which were later called fine dining places.

This is where it is all began. We have no idea who came up with the idea, but it is very evident that it turned out to be good. The Union Oyster House, which was opened in 1826, is the oldest restaurant in the world. It is located in the Boston United States.

Most of us do know that we are using a lot of French words without knowing that it is French. One of them is the restaurant.

The most expensive burger 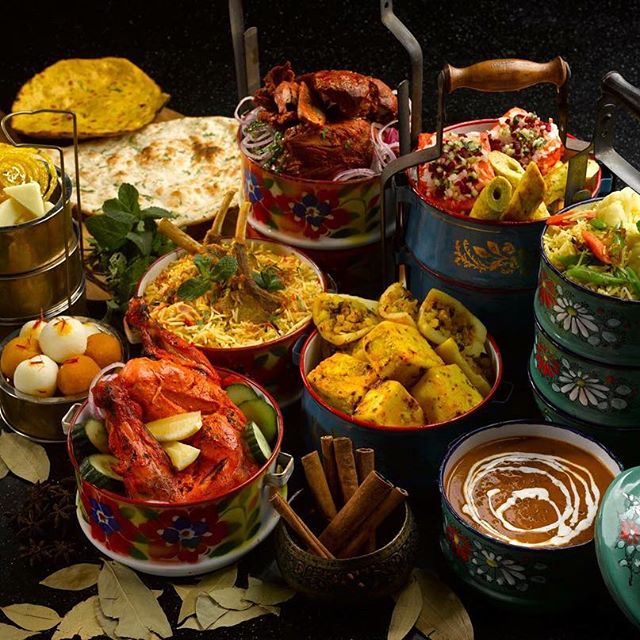 We might have spent a maximum of five dollars for a burger. But there are some burgers that are unbelievably expensive. The costliest burger in the world is 5000 dollars. It is served in Fleur de Lys at Mandalay Bay, Las Vegas. Some of the other expensive burgers include the burgers served at 666 food truck New York. It costs 666 dollars. In Paris and Las Vegas, the Kobe beef burger is served for 777 dollars.

An average American spends around 2500 dollars to eat away from home. If this is making your jaw drop, then this one is something that is way beyond imagination. On Valentine’s Day alone the food expenditure outside homes is 8 billion dollars. Yes, you read it right 8 billion.