A restaurant is a place where many people come and eat. It is important to follow certain rules so that everyone in the restaurant will have a pleasant dining experience. We do accept the fact that you there to have a nice time. But your enjoyment should not come at the cost of other’s suffering. There are certain things that you need to avoid doing in a restaurant. In this article, we will see them in detail. 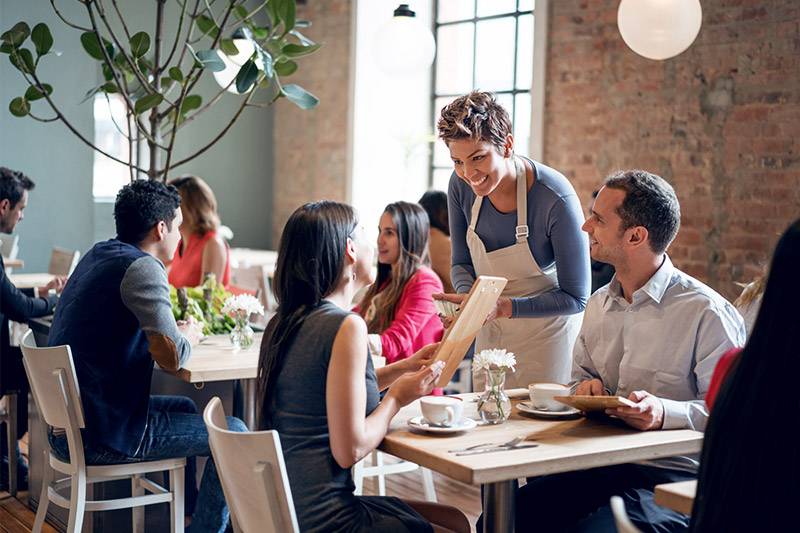 Do not block the server’s path

This is one of the common mistakes that most of the people do in a restaurant. It not just annoys the servers and also affects the workflow. If you are doing that is a very busy restaurant, there are good possibilities that a lot of things will be affected. There possibilities that he or she might drop the food because of that. So make it a point not to block the path of the servers.

Do not occupy big tables 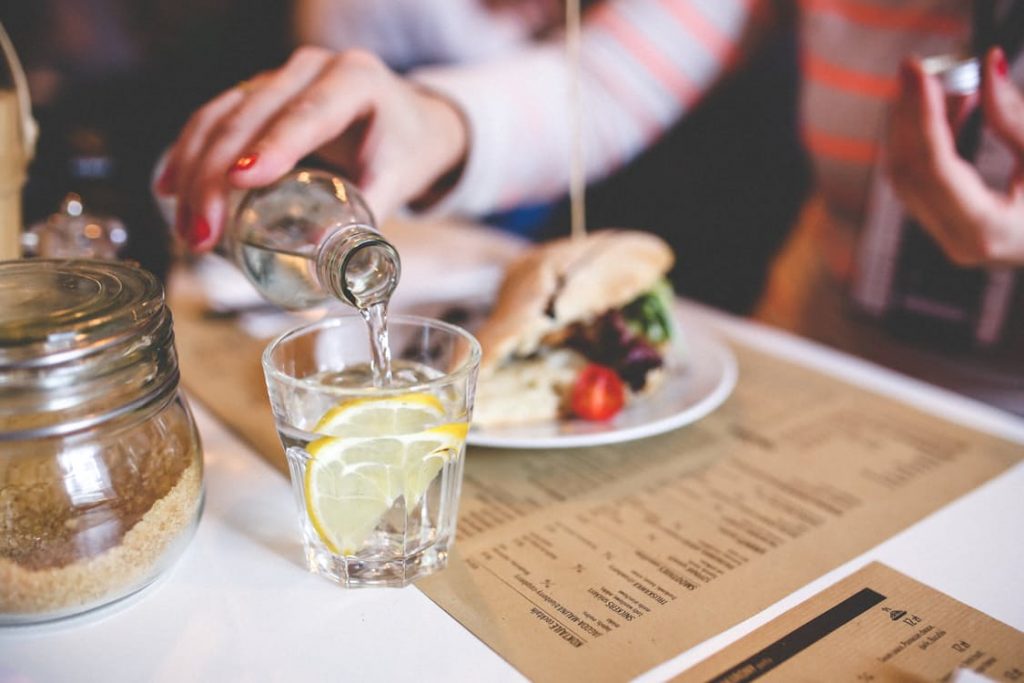 If you are just one or two members do not occupy the big tables, even it is free. Understand the fact that those tables are designated for people who come in large groups. If people come, large groups, they would have to sit separately because of your stupidity.

Do not enter the kitchen

It might be the biggest problem in the world. But you are not allowed to enter the kitchen in the restaurant. You might have seen boards stating the entry in the kitchen is restricted. If you have a problem to be solved, ask the particular person to come out and settle the problem with that person.

Don’t let your kids run around

It is understandable that kids might be very problematic, and at times, they will be difficult to control. You can tolerate everything that your kid is doing. But it is not necessary for others to tolerate your kids. It will not just irritate other guests; there are also possibilities that they might hit something and pour something on other people. At the end of the day, it is you who should take responsibility for their actions.

Do not quarrel because the food was bad

If you put a little bit of thought into it, you will not do it. It is because it is not the sever who is preparing the food. The food is prepared by someone in the kitchen, and it is being served by the server. If the food is really bad to ask the restaurant manager to do what has to be done. Quarrelling with the server is a stupid thing that you can do.

Do not raise your hands to call the waiter

Even though it has become very common, it is not a good thing to do. In most of the restaurant, the will know if you need anything. They will automatically come and provide their service. Raising their hands to get their attention is more like offending them. So make it a point not to repeat it again.